Who is Translator in London?

I am Jaquelina Guardamagna, CL, FCIL, IAPTI and started Translator in London in 2008 to offer communication and cultural support to UK professionals, film production companies, businesses and sustainable organisations linked with Latin America and/or Spain.

As a Fellow of the Chartered Institute of Linguists, member of the International Association of Professional Translators & Interpreters, and awarded F:Entrepreneur UK, I adhere to the highest standards in the profession.

I worked as an interpreter at ITV 'This Morning Show',  chaired the Editorial Board of 'The Linguist' journal, produced subtitles for the latest documentary of Diego Maradona, worked as an Examiner for the UK Ministry of Defence, translated the architectural specifications for the construction of the Panamerican Games 2019 Velodrome and interpreted in press conferences at World Travel Market and the Royal Geographical Society.

To provide a high-quality personalised service, I take the time to understand your requests in detail. My one-to-one consultancy approach allows me to tailor the different language services I offer to the individual needs of your business.

CHECK OUT OUR SERVICES

My story with languages began during my childhood in Argentina, where I grew up speaking Spanish, listening to Piedmontese, Yiddish and German from my grandparents, and studying English since I was 8.

I then decided to pursue a career with languages by studying Translation and Teaching at the National University of Cordoba. In the year 2000, I was awarded a scholarship from the University of Westminster to do Translation, International Relations, Cross-cultural Communications and Academic English in London.

While at University, I also worked as a Manager of an International Language School, I taught English and volunteered as a Lecturer Assistant for 'Introduction to Interpreting'.

After travelling around Europe for 3 months, I settled in London in 2004. Driven by my passion for continuous development, I studied 'Translation for Media' at City University; German, Search Engine Marketing and Copywriting, Localisation of websites, and Principles of Business Management.

In 2008 I set up the foundations of 'Translator in London' and have never looked back. Since day one I have been helping clients to connect, trade, get visas, win tenders, apply for funding, market their products, teach and train others through the power of communications, translation and interpreting.

When working with ´Translator in London´ you get the experience, professionalism and attention you deserve from a reliable bilingual consultant. 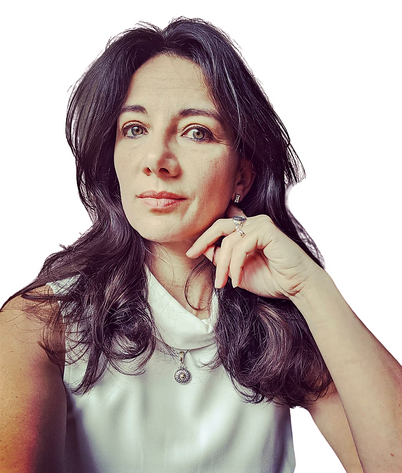 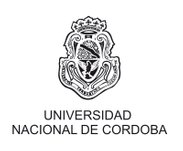 2021 -  Became a Fellow of the Chartered Institute of Linguists. Fellowship is the highest level of CIOL professional Membership.

2020 - F:Entrepreneur Award #Ialso 100 - a campaign which highlights inspiring business leaders in the UK.

2017 -  Elected as Council Member for the Chartered Institute of Linguists.

2016 - Became a Chartered Linguist. Chartership is recognised worldwide as the gold standard for practitioners, whatever their profession.

2015 - Elected as Editorial Board member for 'The Linguist' journal.

2014 - Joined the Chartered Institute of Linguists.

2012 - Worldhost Certified during my role as a London Ambassador in the Olympic Games 2012.

2011 - Executive Commitee Member of APARU, the Association of Argentine Professionals in the UK. (10 years)

2010 - Certified in Search Enging Marketing and Copywriting by the SEMPO Institute.

2003 - Professor of the English Language [Bachelor Degree] awarded by the National University of Cordoba, Argentina.